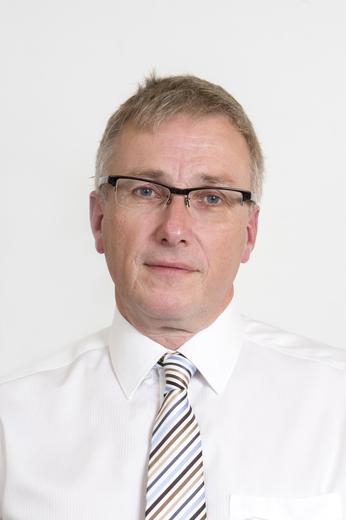 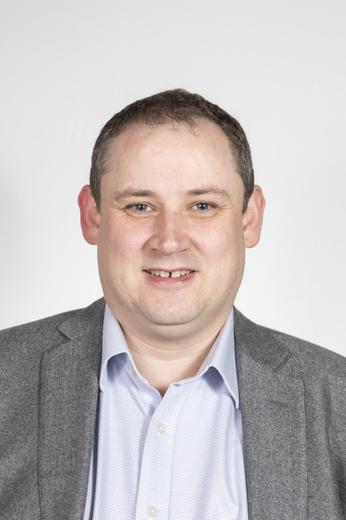 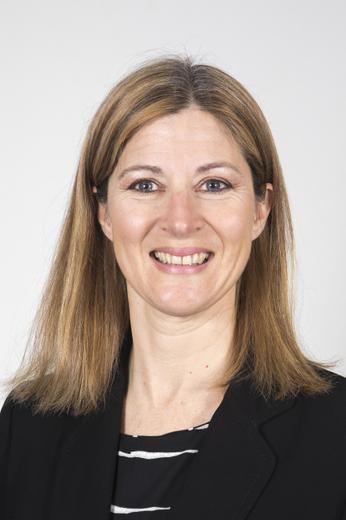 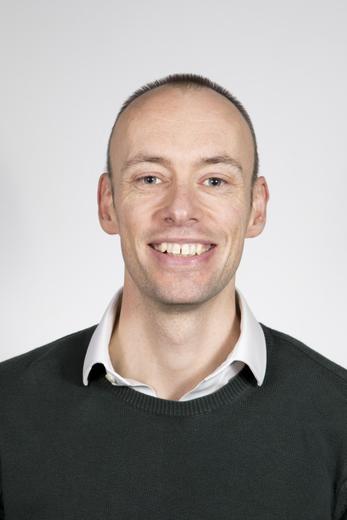 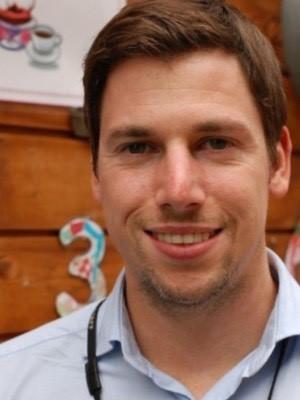 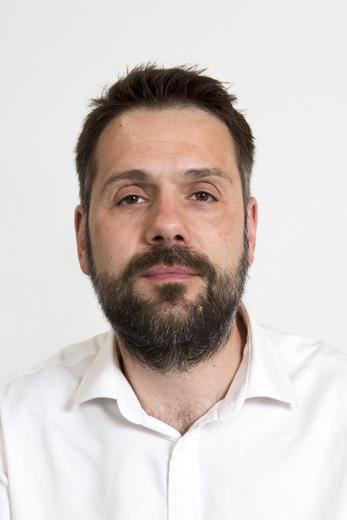 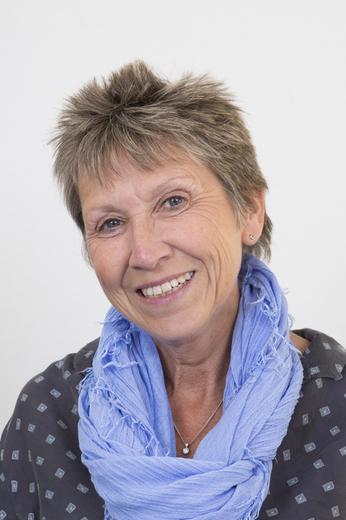 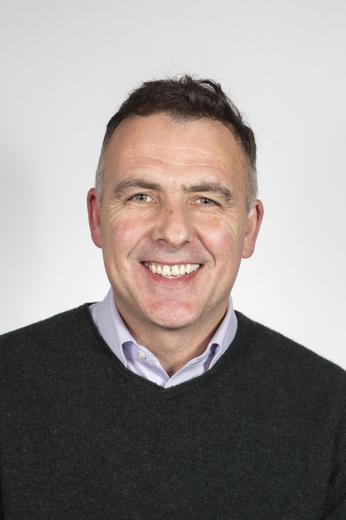 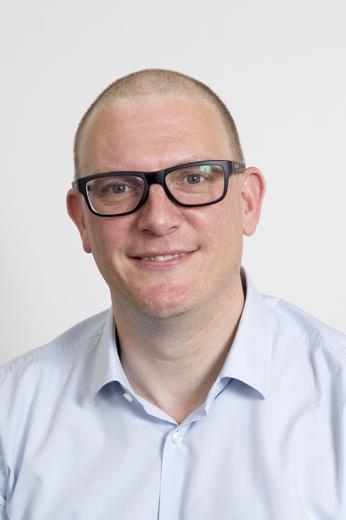 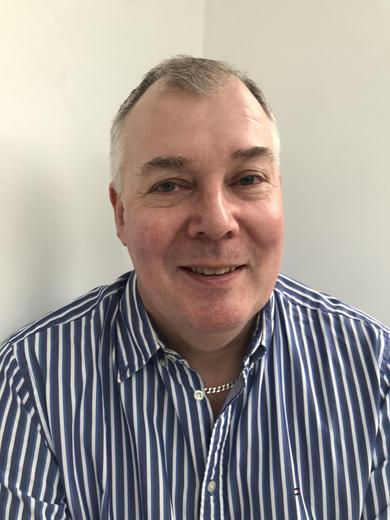 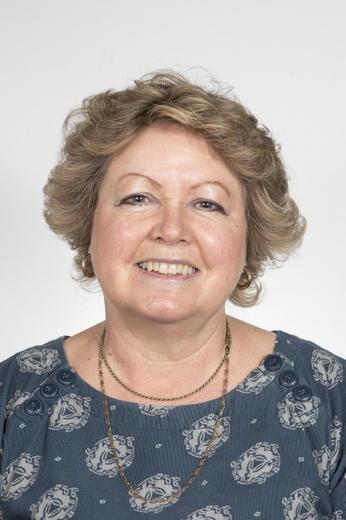 Nigel worked for 34 years for an international insurance group where he was Head of Financial Crime and Security.  He has extensive experience as a school governor and has been Chair of Governors at Reigate School since 2012. He worked with the Governors of Reigate School to initiate discussions with local schools which have led to the proposal for Greensand Multi Academy Trust to be formed.  Nigel lives in Reigate and is committed to supporting school to school collaboration for the benefit of all families in the local community.

Murray has lived in Reigate for 11 years and is married with 2 children in local schools.  His career has spanned knowledge transfer, marketing and commercial roles across Higher Education institutes, co-operatives and multi-national companies in fields as diverse as research, publishing, technology and pharmaceuticals. Currently global commercial development director for a leading animal health company, Murray is keen to extend his workplace experience in marketing, strategy, business planning and prioritisation of resource allocation to further the development and success of the Greensand Multi-Academy Trust.

Sue was Headteacher of Reigate School from 2010 until 2021.  During her twenty-five years in education she has worked in five different schools, taking leadership positions in three of them.  As Headteacher of Reigate School, Sue led the school through a successful Ofsted inspection in 2012, when the school was graded Outstanding. She is a founding member and Chair of SESTA, a cross-phased Multi-Teaching School Alliance, established in 2015.  Reigate School is a National Support school and Sue is a National Leader in Education.  She is committed to school to school collaboration and worked with the Governors of Reigate School to initiate discussions with local schools which led to the formation of Greensand Multi-Academy Trust.

Paul is a former Governor at Wray Common Primary School. He has a wealth of experience in commercial management including operations, sales and people management working with organisations across the world. His particular areas of expertise covers HR (Human Resources), Recruitment and Consulting. A strong believer in the importance of education, Paul has been involved in a wide range of Education initiatives including, most recently, mentoring ‘EdTech’ start-ups. Paul holds an MBA from Henley Business School and a Degree in Business from Aston University. Paul lives with his family in Reigate.

Michael has worked with schools both nationally and internationally on developing whole school, evidence-based approaches on mental health and wellbeing and has had articles published by the DFE, BERA, The Times and Impact Magazine. Michael sits on two DFE expert advisory boards and consults on national policy. Michael has been a governor since 2008 and is passionate about school improvement.

Simon is a solicitor at CMS Cameron McKenna Nabarro Olswang LLP, a large International law firm.  He qualified as a solicitor in 2003 and became a partner in 2011.  Simon is a dispute resolution lawyer specialising in defending and resolving disputes involving professionals and financial institutions. He also regularly advises insurers on coverage issues.  He regularly represents clients at mediations, court hearings and other forms of alternative dispute resolution and believes that the key to resolving any dispute is communication.  As part of his CSR work at CMS, Simon is a member of its bursary committee which awards scholarships and provides mentors to students from disadvantaged backgrounds who want to go on to study law at University.  Simon is a father of three and a keen sportsman with a passion for football and cricket.

Mary is an HR professional with over 30 years of experience, both in corporate roles, within Financial Services and Social Care, and running her own HR consultancy business. She has an MA in Coaching and Mentoring Practice, a BSc (Hons) in Economics, Statistics & Sociology; is a Fellow of the Chartered Insurance Institute (by examination); a Member of the Chartered Institute of Personnel & Development and qualified in Psychometrics. For a number of years she has been a Governor at Dorking and Chertsey Nursery Schools and Mole Valley Family Centre.

Sean has worked in local government for most of his career most recently as the Deputy Chief Executive for West Sussex County Council alongside his role as the Chief Fire Officer for West Sussex Fire and Rescue Service.  His fire service career started in 1989 in central Birmingham before he moved to Surrey in 1996 where he served at a variety of locations across the county.  In 2007, Sean was seconded to central Government advising Ministers on national fire service policy. Sean is married and has two children at Reigate School. He coaches football in his spare time and manages a children’s team at South Park FC.

Steve trained as a Pharmacist at Manchester University, leaving in 1993 to start a 15 year career in the NHS in a variety of General Management jobs, primarily in teaching hospitals in central London, including Bart’s and Guy’s & St Thomas NHS Trust. Steve left the NHS in 2006 to join Pfizer, where he continues to work in a commercial role across Europe and Asia-Pacific.

Steve is married with two daughters and loves being outside in all weathers, particularly enjoying hiking, climbing and other outward bound and survival activities.  Inside, Steve loves eating out and cooking at home.

Andy has recently retired from a forty year career in Financial Services, based primarily in London.  He has a wealth of experience, most recently in strategic product development and management, risk and compliance, on a regional and global basis. Andy has lived in Reigate for over eight years and is married with two grown up children who were both educated locally, the younger of which is midway through a further education degree. Andy is now looking to spend some of his time in support of the local community, using some of the skills he has developed over the course of his career.

Alison has recently retired following 37 years in teaching.  Although she originally trained in primary education, all of her teaching experience has been in the secondary sector where she held senior leadership roles for 30 years, including 13 years as the Headteacher of a large comprehensive school. As a Local Leader of Education and as Chair of the Tandridge Schools Partnership, she worked collaboratively with colleagues across all phases (including special education) to raise standards of education in east Surrey.  She also became an accredited trainer with the National College for School Leadership on a Senior Team Development Programme.  Alison currently works in a voluntary capacity alongside police with young people and vulnerable adults and sits on school admission and permanent exclusion panels.  She is a Member of a Multi-Academy Trust in the Warlingham area.

Unfortunately not the ones with chocolate chips.

Some cookies are necessary in order to make this website function correctly. These are set by default and whilst you can block or delete them by changing your browser settings, some functionality such as being able to log in to the website will not work if you do this. The necessary cookies set on this website are as follows:

Cookies that are not necessary to make the website work, but which enable additional functionality, can also be set. By default these cookies are disabled, but you can choose to enable them below: